Get My New Song Free

Analog Sol combines vintage synths, 80’s nostalgia, and a love of sunset parties to keep the spirit of the underground alive. Born in Sydney and based in Barcelona, he has performed in over thirty countries, bringing his thrilling mix of Melodic Techno, Afro-House, and Caribbean vibes to a worldwide audience. Now, with the most compelling music of his accomplished career, he is out to redefine what a live electronic music performer is capable of.

His hit record Trinidad Dreams is played by everyone from Black Coffee and Solomun, to Axwell and Armin van Buuren. It has over 1.5 million streams on Spotify and was signed to Armada. Since it's release he's also signed to Mobilee, Toolroom, Realm, Axtone, and has an upcoming EP on Super Flu's label Monaberry.

Analog Sol takes an exceptionally unique approach to his craft, resulting in a mesmerizing and highly original sound. He composes and performs entirely with analog synths and hardware samplers. Eschewing computers in favor of a more tactile organic style.

The rhythms and melodies are intricately and thoughtfully composed. Never wasting a note, or track, and conducting it all into a one-of-a-kind experience.

This steadfast devotion to the craft of electronic music has resulted in a massive following, both in person and online. His live set has been streamed over two million times on Facebook. And videos of his record 'Trinidad Dreams’ have been viewed over twenty million times.

Live performance has always been at the heart of Analog Sol. He first started performing in 2001, under the moniker Bass Kleph. That project saw him top the Beatport chart multiple times, and perform at the most renowned clubs and venues worldwide. After years of travel, he was drawn back to the underground and became enthralled with analog technology.

He spent endless nights obsessing over sounds and nostalgia from the 80’s. That is when he decided to reinvent himself as Analog Sol. Since then, it has been a steady stream of late night parties and sunset vibes.

Big things are on the horizon for this eclectic artist. A performer whose passion for live music and quality sounds is unquestionable. Stay tuned for more analog sounds, analog songs, and of course, plenty of sunsets. 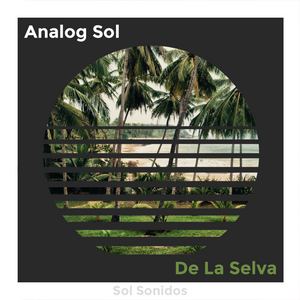 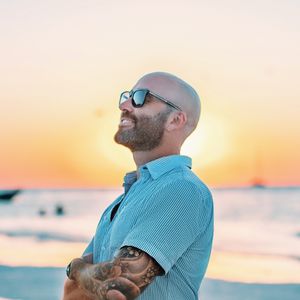 I've just posted a new DJ mix for you guys! 13 of my favorite tracks right now. Everything from my more chilled side to some peak time weapons. Have a listen with the link below! 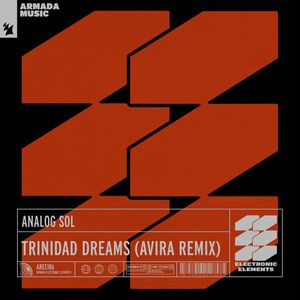 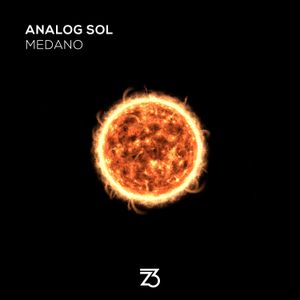 Summer has come a touch early courtesy of the inspirational Analog Sol and his wonderful masterpiece 'Medano'.

Analog Sol has past releases with powerhouse labels Armada Subjekt, Mobilee, Realm and now we are excited to welcome him into the REALPROG… 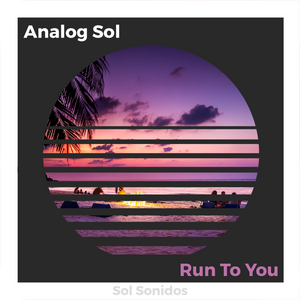 Analog Sol is back with his trademark Sunset Tech House vibes. His new song "Run To You" is a mix of deep tech house, 80s heart ache, & Caribbean escapes. Best enjoyed with a Piña Colada at sunset. 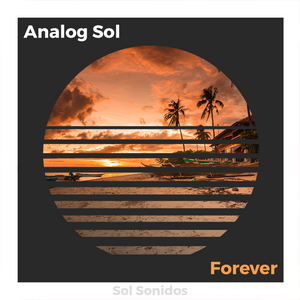 Analog Sol is back with his trademark Sunset Tech House vibes. His new song Forever is a mix of driving tribal groove and lush angst-filled breakdown vibes to melt the heart of any 80s child. For when the feeling is… 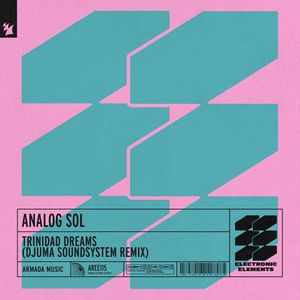 Immediately setting the tone with rocking drums and brooding piano chords, Djuma Soundsystem's remix of Analog Sol's 'Trinidad Dreams' is engineered for the dance floor. Steeped in tight grooves, raw bass drones and thrilling builds, this record is meant to… 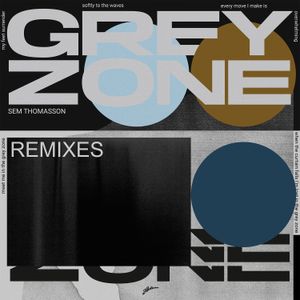 I'm stoked to announce that I was invited to do a remix for Axtone! The label of Swedish House Mafia's Axwell.

Here's what they had to say about it...

"With the original bubbling online and in the clubs, Axtone delivers… 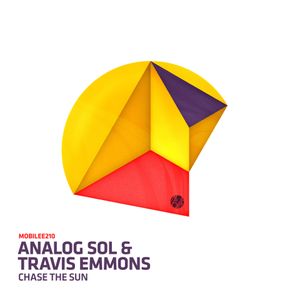 I am very excited to announce that I have just released two new tracks on one of my favorite labels!

Dirty South just dropped Trinidad Dreams at Academy in Los Angeles! I did not expect he would be into my style, but this is great! :)